Establishment of the Fund

David's strong belief in, and support for, the work of the American Society of International Law was manifest in his lifetime of service - not least as President of the Society. After his passing, David's family began to work with the Society to memorialise his commitment and continue his legacy. President of the Society, Professor Sean D. Murphy, announced the creation of the David D. Caron Fund at the Peace Palace, The Hague, The Netherlands, on 28 May 2018. 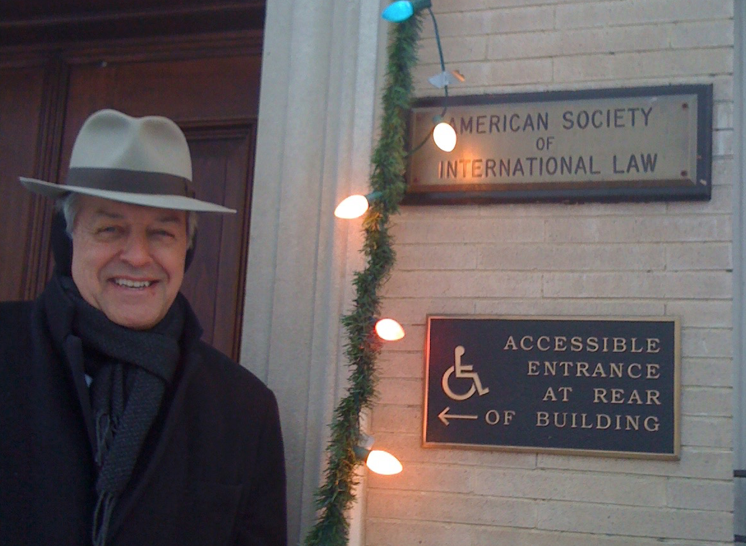 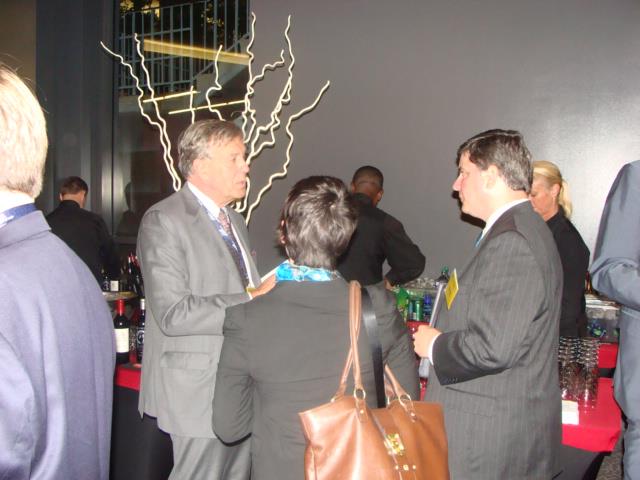 The Fund's central goal is to support the ASIL Mid-Year Meeting. Among the most important innovations David introduced during his presidency of the Society was the ASIL Research Forum, now the centerpiece of the Midyear Meeting. The Forum is a wonderful opportunity for international law scholars, many of them just starting out in the field, to present draft papers and receive comments from leaders in the field. The Forum also strengthens the Society's connections in diverse regions across the US.

One of the principal purposes of the Fund is to establish the David D. Caron Prize. The Prize is awarded to the best paper presented at the Research Forum by a current student or recent graduate. The Prize is accompanied by a travel stipend to enable the recipient to attend the Society's Annual Meeting to receive the Prize. Read about the Prize winners here. 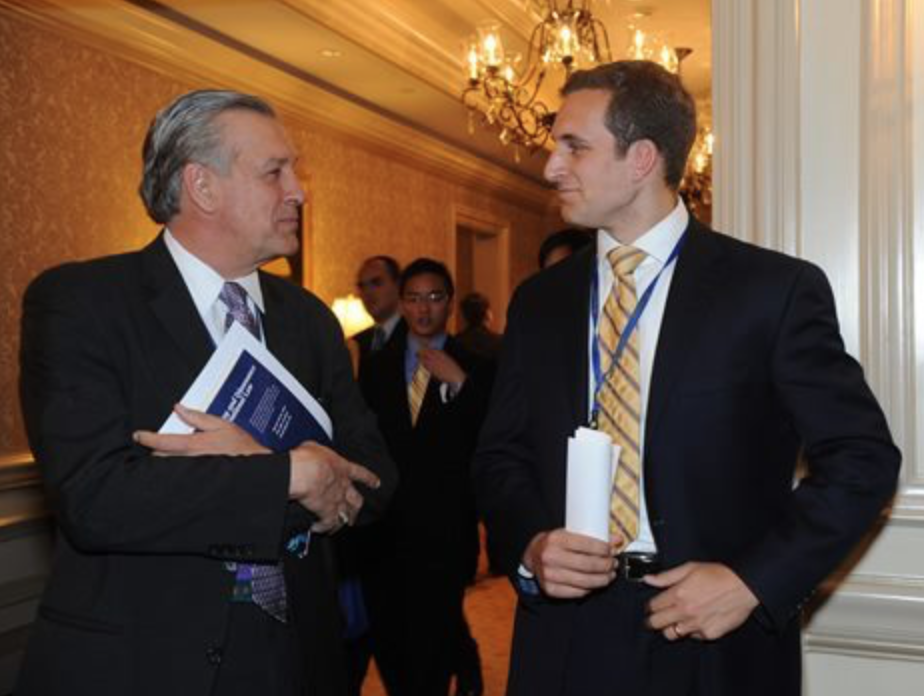 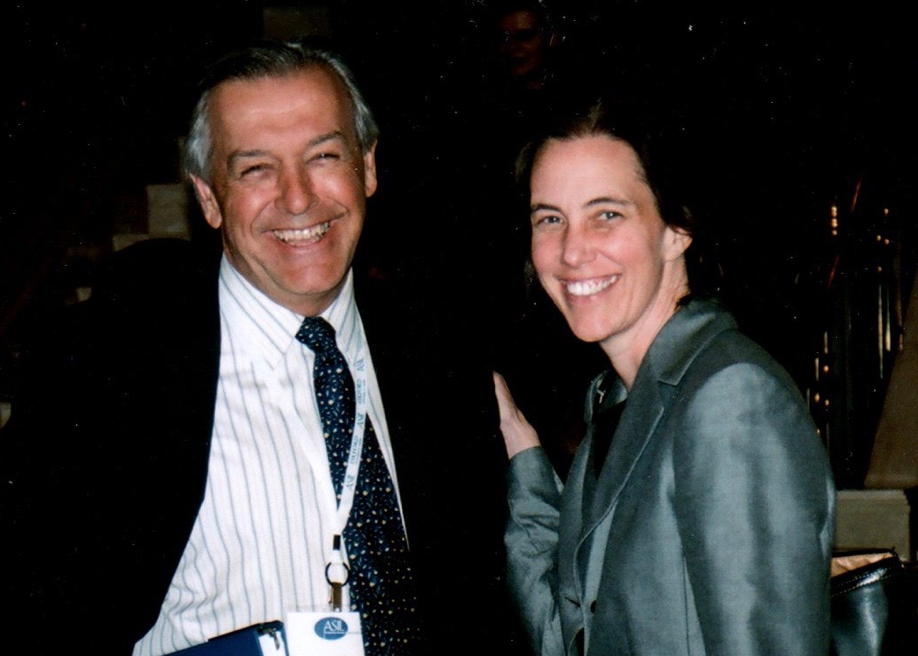 The second principal purpose of the Fund is to establish the David D. Caron Fellowship. The Fellowship will help defray the travel expenses of students or recent graduates who have been selected to present a paper at the Research Forum but require financial assistance to attend. A new cohort of Fellows will receive awards every year - and in this way the Society can continue David's work to promote and support new young scholars in international law. Read about the Fellows here.

To date, over 170 individuals, firms, and organisations have given to the Fund. These gifts have been led by match funding of $100,000 by Charles N. Brower, ASIL Past President, and a further $25,000 by the Spencer and Caron families. A full list of donors can be seen on the ASIL website: http://www.asil.org/DCF 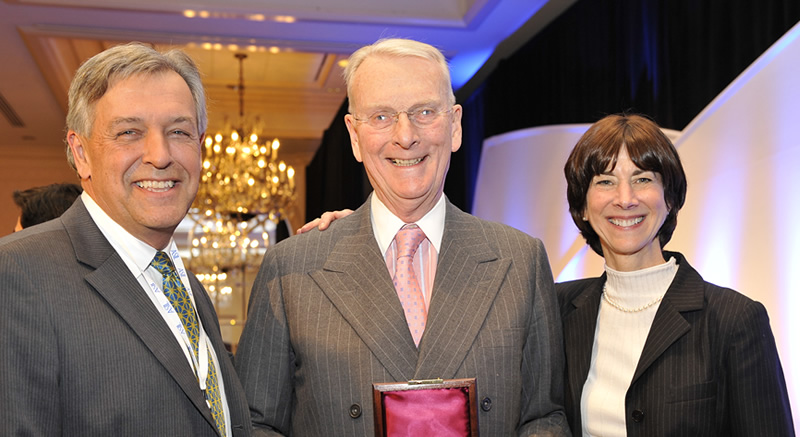